I’ve been battling against my annual dose of tonsillitis this week but today it took its toll and I’ve spent most of the day asleep in bed. Feeling more rested, this evening I indulged in my guilty pleasure that is trash tv and caught up on the Kardashians. The effort that goes into keeping up appearances (no pun intended) is insane. Kim had a mental breakdown over photos of her arse with cellulite on and later had anxiety about attending the Met Ball, worrying about how to pose so her figure didn’t look ‘overly curvy’. Lord, give me strength! These woman are incredibly beautiful but this was a stark reminder of how consumed we can become worrying about the way we look and how others perceive us.

We’re all guilty of it at some point (I for one am guilty as charged) but there’s no bloody wonder! It’s rammed down our throats on tv, in magazines and on social media. Sometimes we just have to take a step back and refocus on what’s important. Like cookies and ice cream 🍪 I am a huge believer in feeling comfortable in our own skin and I’m not here to preach about ditching diets and eating the damn cake. We have to do what makes us happy but if focusing on the way we look isn’t doing that, stop. 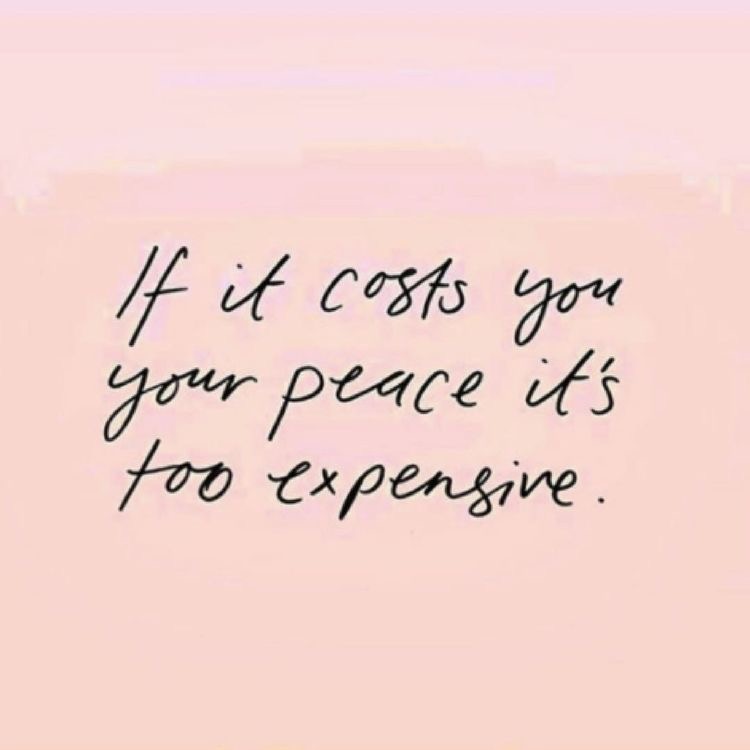 I read a really good book in Marrakech this summer and can’t recommend it enough. It’s called Mind Power by James Borg and it talks about how important our thoughts are to our overall sense of happiness. I don’t think we realise how in control of our thoughts we can be…with a little practice anyway. Since reading the book I’ve felt a new lease of life and okay, there are some days I let my negative thinking get the better of me but even reminding myself that I control what I think about is powerful shizz. Take the recent house sale for example…I focussed on the house I wanted, even though it wasn’t up for sale at the time, and a few weeks later, mine has sold and I’ve had a tour of what I’m hoping will be my new pad by Spring! You can make stuff happen if you believe it will. Cheesy but true my friend.

I’ve been putting similar energy into feeling better about myself, as mentioned in the last post. I was seeing a guy earlier this year and was hopeful it might go somewhere but he didn’t feel the elusive spark. Why was my first reaction to overanalyse every inch of my body and wonder what it was that he didn’t like?! It took reading that book (after eating a few tubs of ice cream) to realise that you’re not for everyone and the spark isn’t necessarily about physical appearance. I appreciated his honesty as it’s quite a rare trait these days but that was a really important lesson for me. As Cornelius Lindsey once said…”If you live off a man’s compliments, you’ll die from his criticism”. We have to be strong enough in our sense of who we are so that situations like that don’t knock us down. 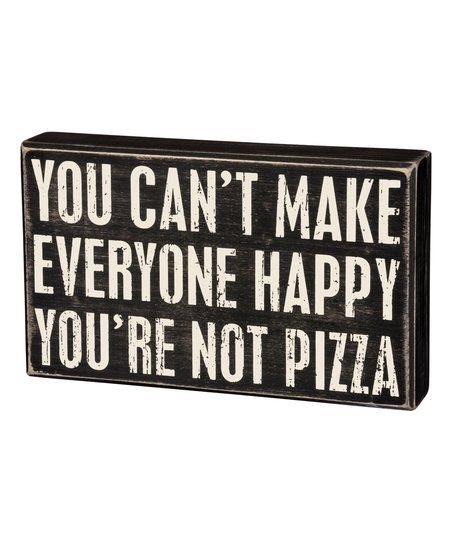 I’m feeling really excited about the future. I recently went to see a medium with a friend from work and although I think I’ll always remain sceptical, she said big changes are on the horizon for me. New house, new job and a new man were her words!! I mean I didn’t need to spend £30 to hear that as I’ve made 2 outta 3 of those things happen myself but hey! If the spirit world want to help me in meeting my match, well bring it on! Whoever is up there, make sure he ain’t a dick head please 😘

© [Sally Deakin] and [Chub Rub Diaries], [2015]. Unauthorized use and/or duplication of this material without express and written permission from this site’s author and/or owner is strictly prohibited. Excerpts and links may be used, provided that full and clear credit is given to [Sally Deakin] and [Chub Rub Diaries] with appropriate and specific direction to the original content.
%d bloggers like this: